Descendants of the first navigators of humanity, the ancestors of the Malagasy people were the witnesses, during the ancient period, of the first economic globalization, an area including Asia, the countries bordering the west coast of the Indian Ocean with commercial broadcasts to the Mediterranean nations. In these far-off times, they will open a hemp route that precedes the maritime silk route, a route whose notoriety continues to this day.

By the way, this 4th edition of the event called Asia / Enjoy Madagascar wants to be an economic platform of excellence promoting the commercial, social and cultural relations between Madagascar and the Indian Ocean region with all the countries of South East Asia and Continental Asia.

Thought to be multisectorial, the Asia / Enjoy Madagascar event aims to be a real lever for commercial growth. In fact, the Great Island is undeniably at the edge of a new commercial route in the making, wants to be part of an operational economic diplomacy with this part of South East Asia and Continental Asia, combining the Asian pragmatism with the exceptional needs and potentialities of Madagascar and its possible extensions in the South-West Indian Ocean, SADC and COMESA markets. This economic event should be a win / win economic and commercial convergence.

Asia / Enjoy Madagascar aims to be a real crossroads of business especially through B to B, B to C, G to B operations that can be conducted for 9 business days.Thus, over an active period of 9 days, Asia / Enjoy Madagascar will reactivate a human relationship that we must improve. In this twenty-first century, we must reaffirm this geo-economic reality and mark our socio-economic footprint with this innovative initiative.

Asia is beautiful! This is the interjection that we always want to share with as many people as noting that the announce is constantly reiterated in favor of the creation of Special Economic Zones, which became in 2018 a legal reality, will not fail to challenge by this referent familiar the commercial spirit of all Asian investors. 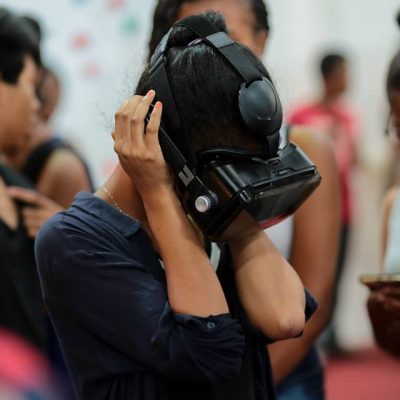 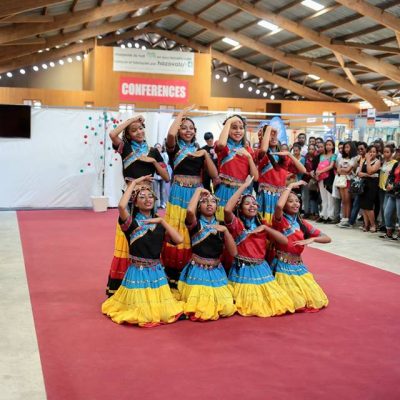 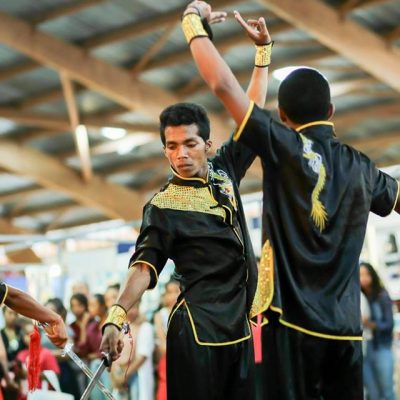 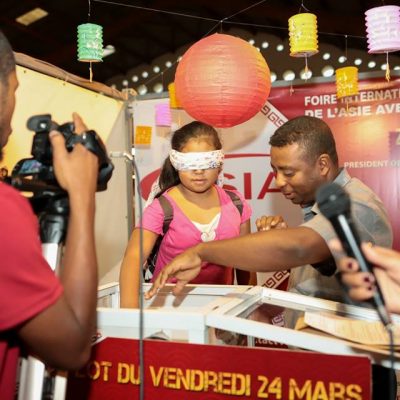 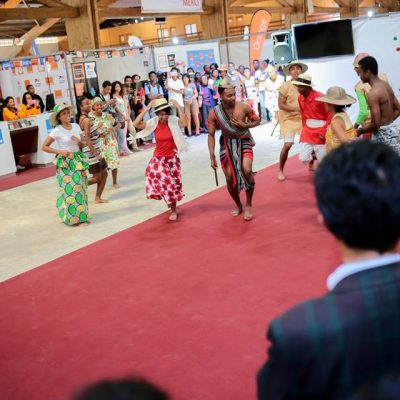 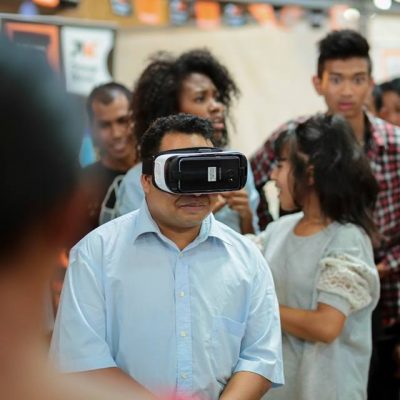 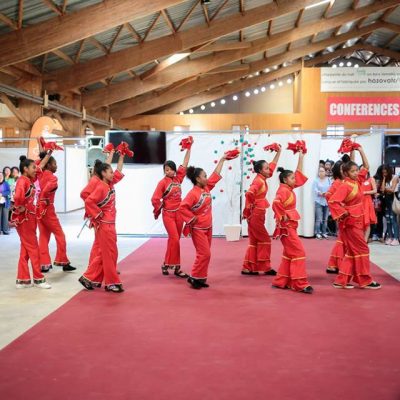 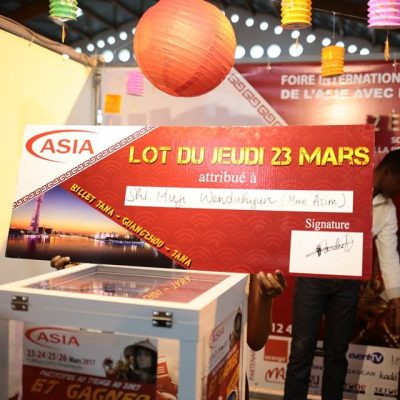 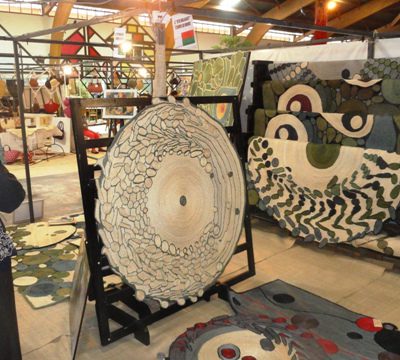 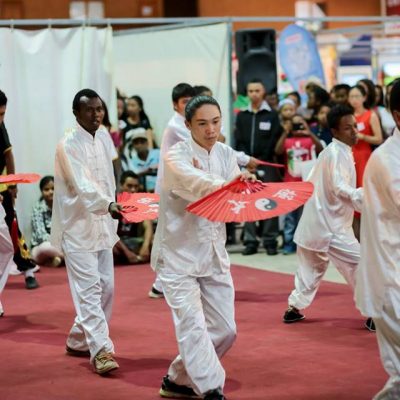